A Place You Can Call Home

Learn More About Us

Established in 1785, Edgefield County is a part of the Aiken/Augusta metropolitan statistical area.  It is located on the Savannah River just north of Augusta and north-west of Aiken County, covering an area of 502 square miles.  It has a population of approximately 27,000 (2010 census.)

The county has four incorporated municipalities; Edgefield, the County seat, Johnston, Trenton and North Augusta.   The county’s economy is balanced with approximately equal sectors of agriculture, manufacturing, and services.  It is divided by the fall line with the north-western two thirds in the Piedmont and one third in the sandhill and ridge country.

Edgefield County In The News

Edgefield County Council has been looking at updating the Animal Control ordinances of the County in anticipation of the completion of a new Animal Care and Control facility to be located off Rabit Trail. This will be the first facility of its type in Edgefield County...

The fees for the Sweetwater Community center and Bettis Park have been increased. This increase will take effect on January 1, 2023. Sweetwater CenterCurrent RatesNew RatesPackage A (4 hours)75150Package B (8 hours)150300Package C (12 hours)225450Package D (2...

Address Changes due to 911 upgrades

Over 25 years ago, Edgefield County adopted E-911 to enhance the capability of emergency responders to quickly locate emergencies.  As part of this adoption process, the county had to readdress properties. Over the last few years, advances in technology have led to...

Update! Municode has updated many of the ordinances. I have noticed some discrepancies and am working on getting those corrected. For now, it looks as if everything is up to date except the USE table. Please continue to use the USE table from the updated list below.... 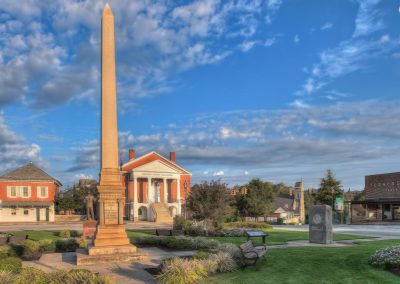 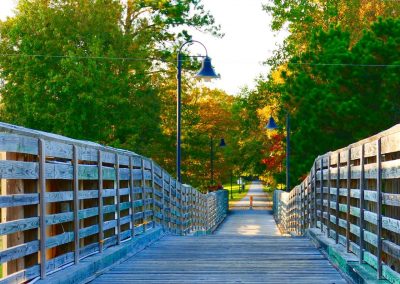 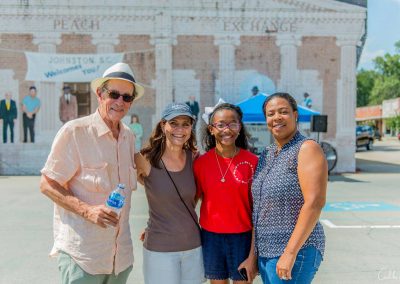 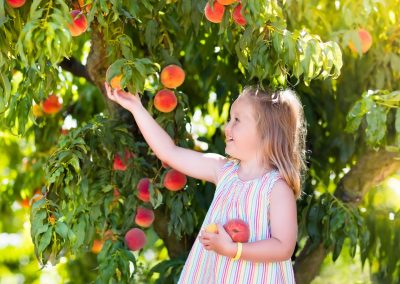 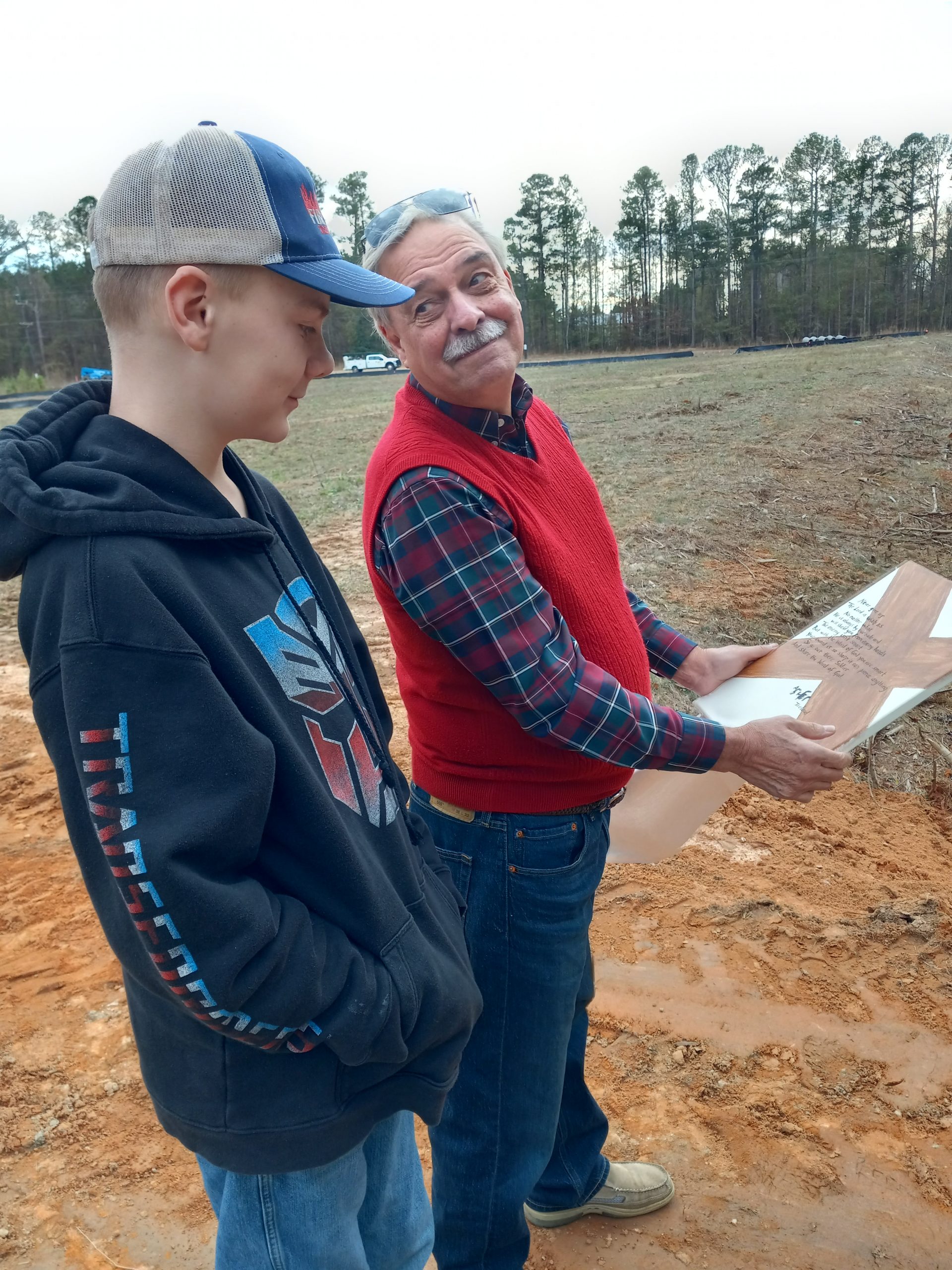 Gift From the Heart! 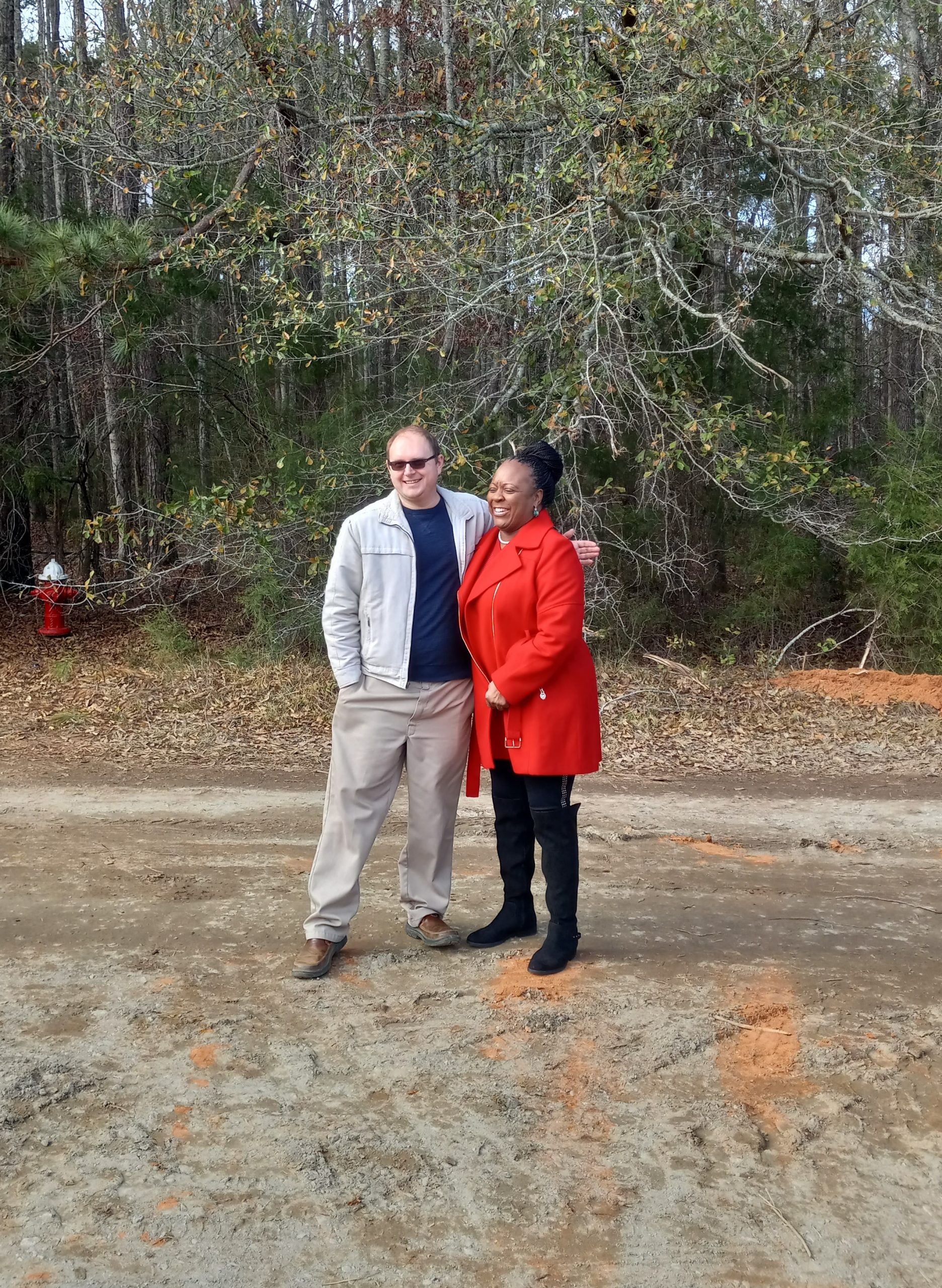 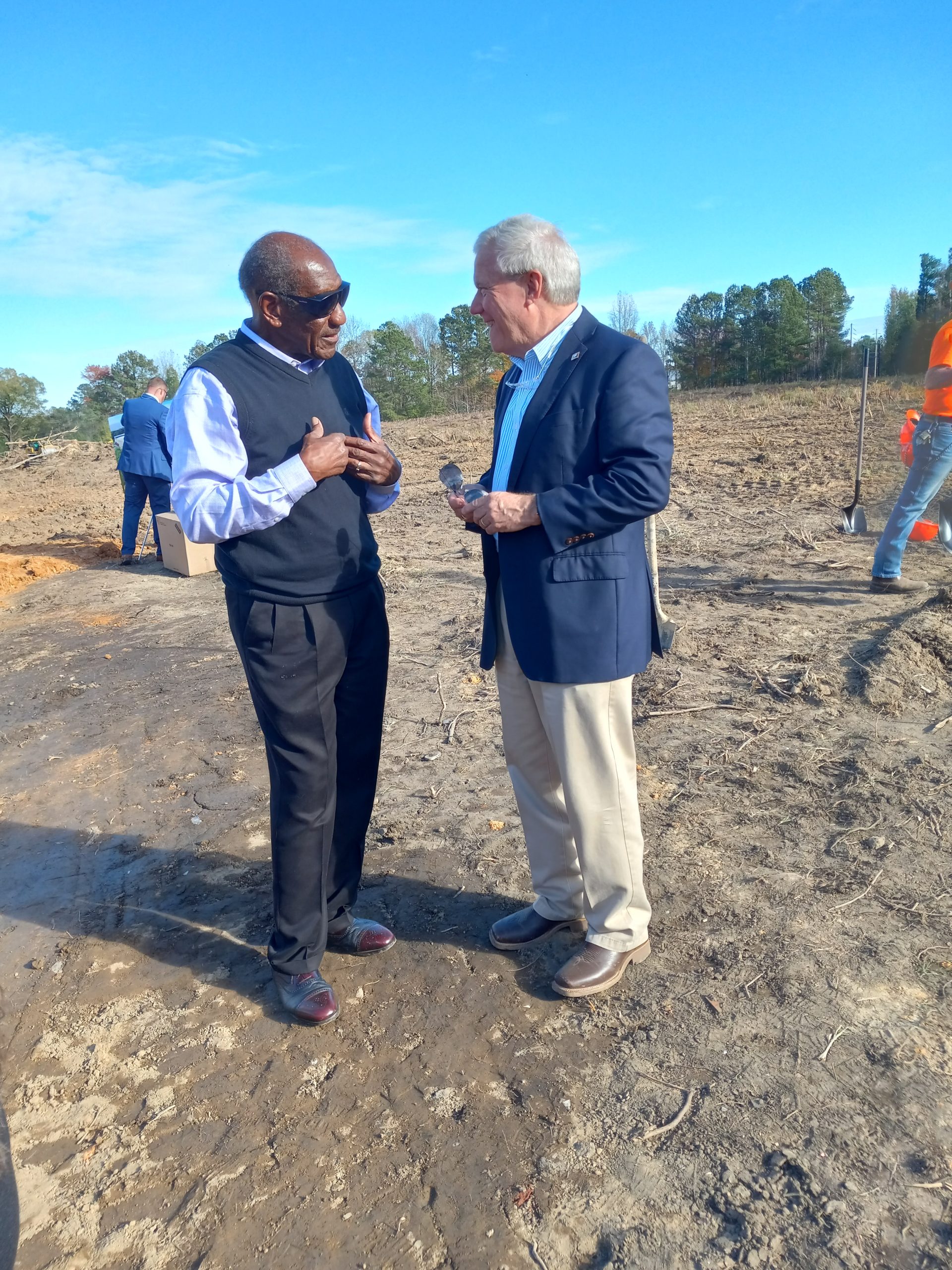 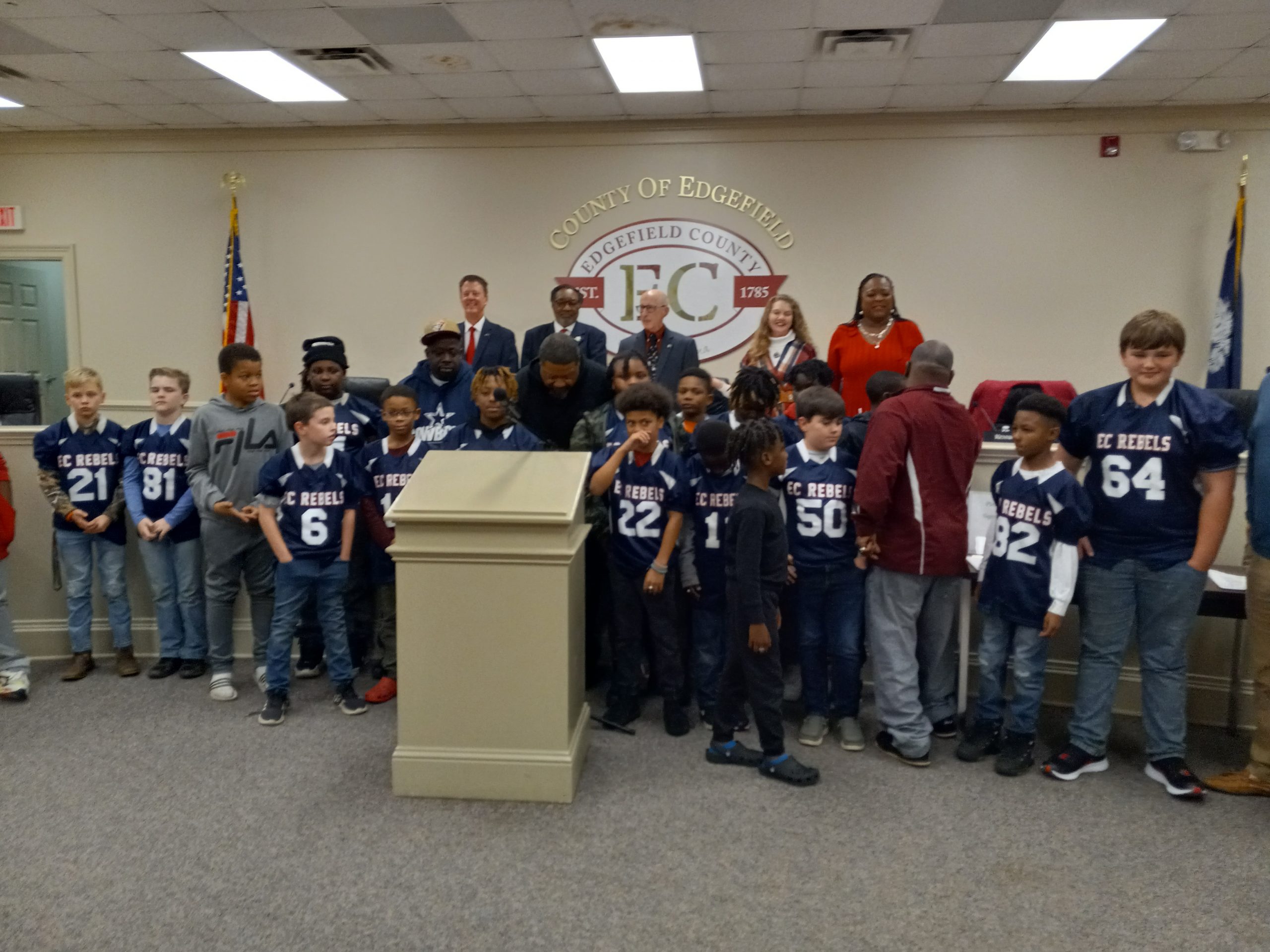 The Edgefield County recreational football league recieve their championship rings as well as a congradulations from the County Council. 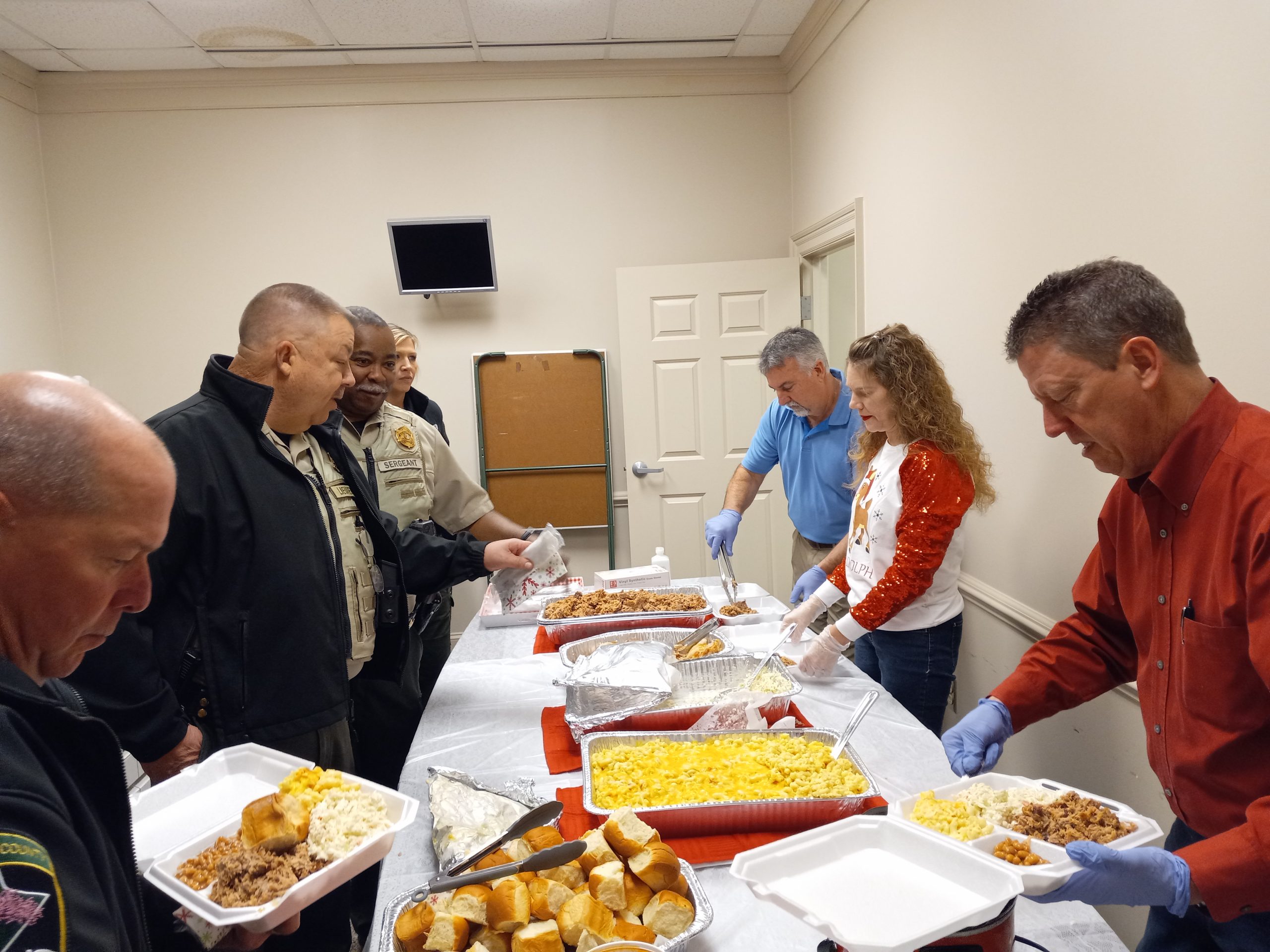 Edgefield County Council and the County Administrator serve the County employees at the Holiday luncheon.

Fab Burt receieves honors from the Edgefield County Council for his many years of dedicated service.

Scott Cooper recieves honors for his years of service on the Edgefield County Council. 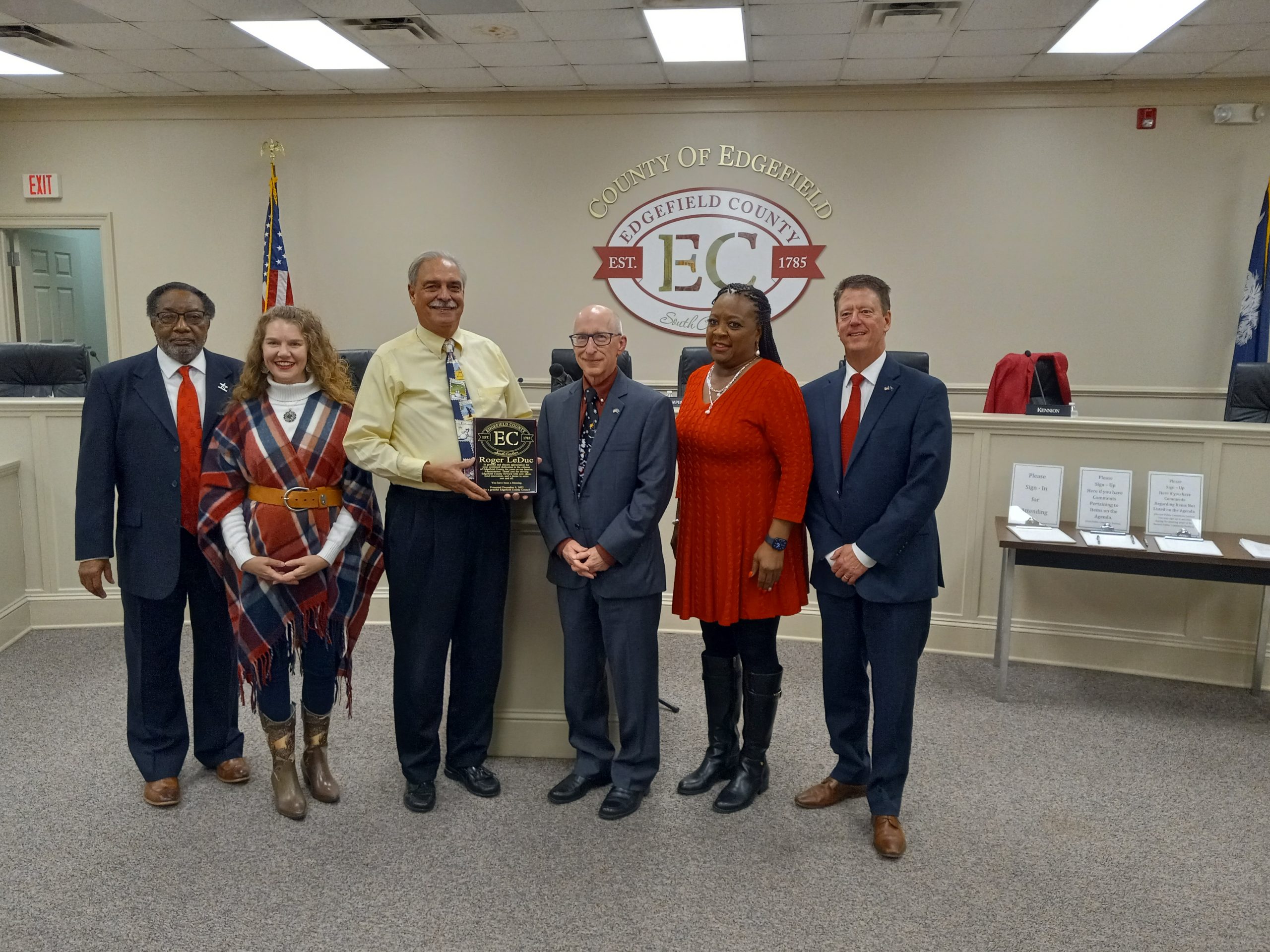 Edgefield County Council honors Roger Leduc for his dedicated service to our Citizens. 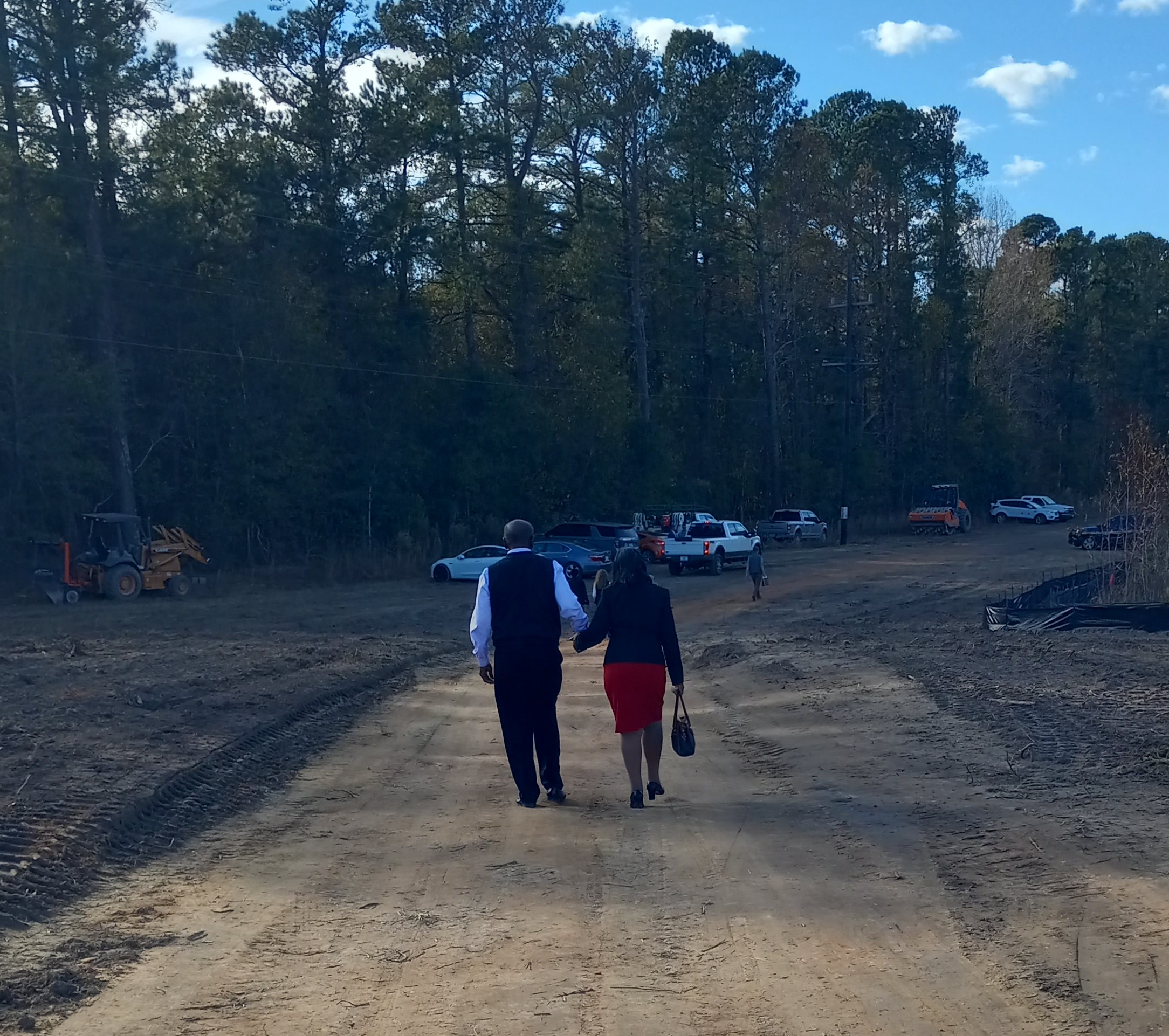 Bill Clyburn and his wife Beverly Clyburn walk back to the car together at the LEC groundbreaking ceremony. 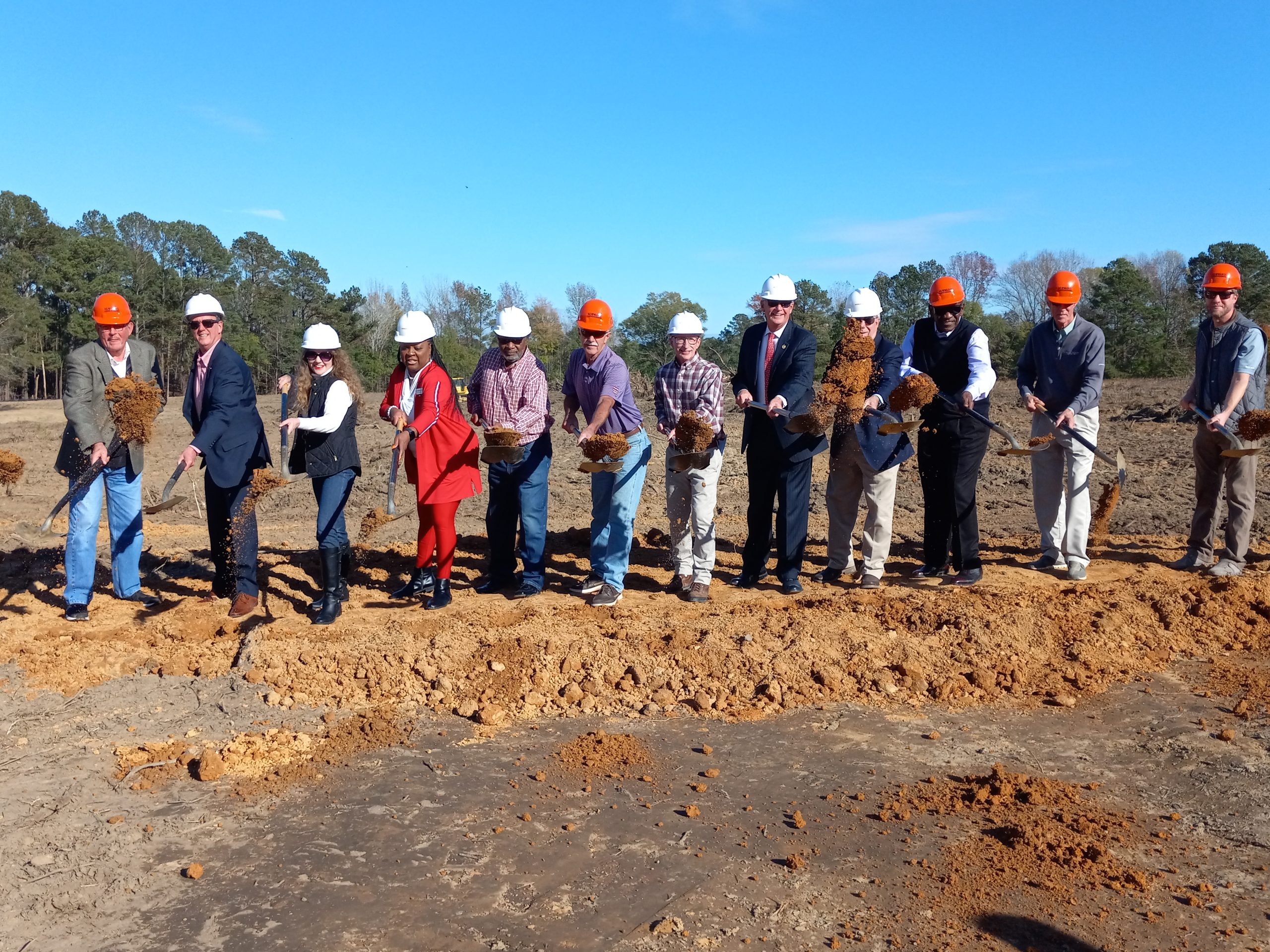 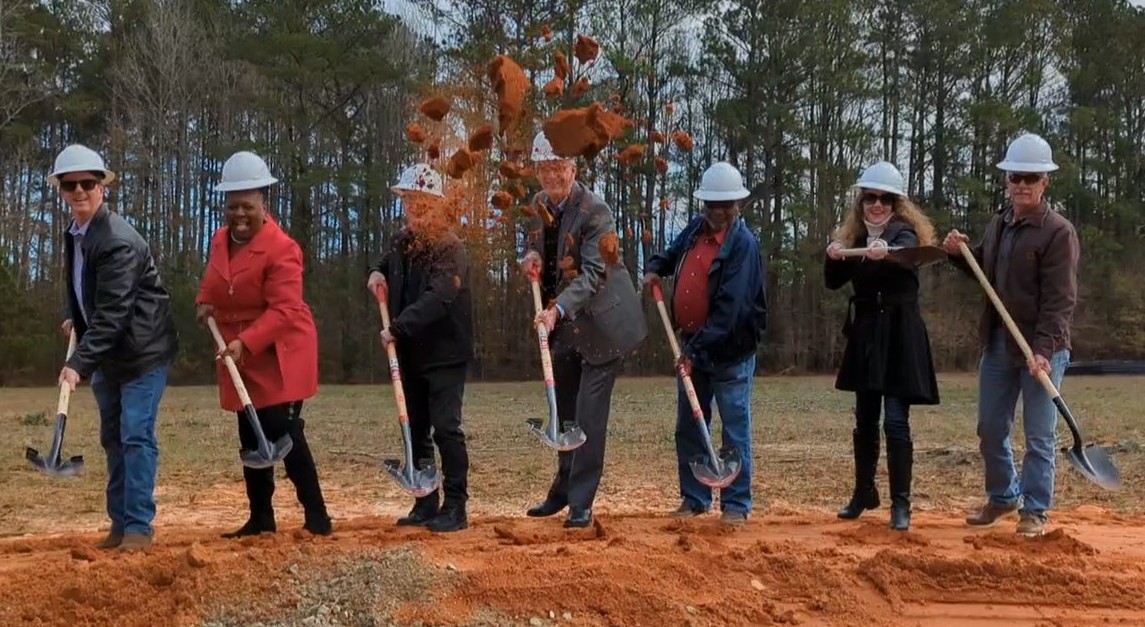 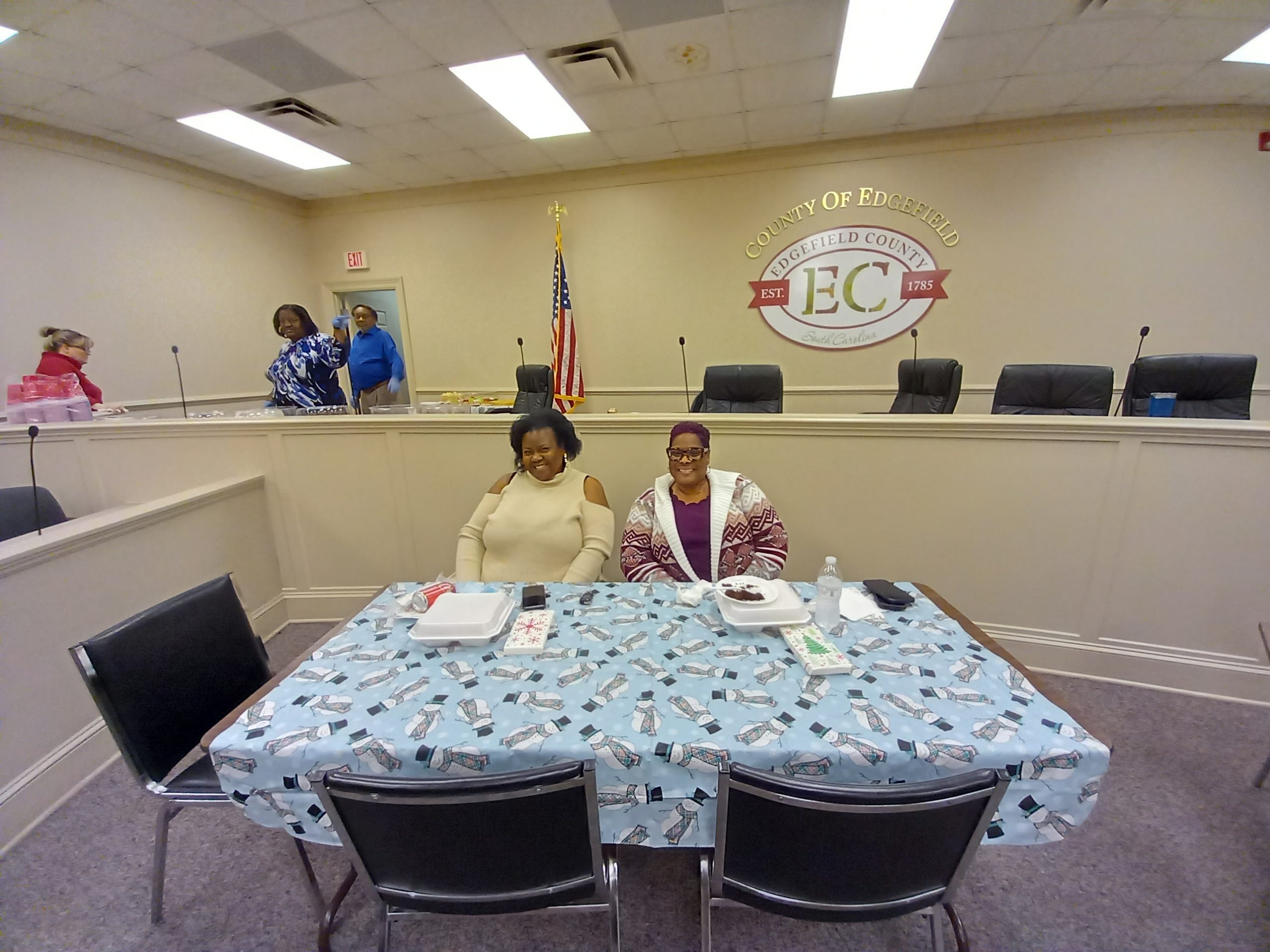 Get It From The Locals